Get Up to 40% OFF New-Season StylesMenWomen * Limited time only.

Home » Blog » What is an SFP optical module?

In addition, optical modules can be classified according to packaging and can be divided into:

Almost all multimode fibers are 50/125um or 62.5/125um in size, and the bandwidth (the amount of information transmitted over the fiber) is typically 200MHz to 2GHz. Multimode optical transceivers can transmit up to 5 kilometers through multimode optical fibers. Use light-emitting diodes or lasers as light sources. The pull tab or body color is black.

The size of single-mode fiber is 9-10/125 μm, and compared with multi-mode fiber, it has the characteristics of unlimited bandwidth and lower loss. The single-mode optical transceiver is mostly used for long-distance transmission, sometimes reaching 150 to 200 kilometers. LDs or LEDs with narrow spectral lines are used as light sources. 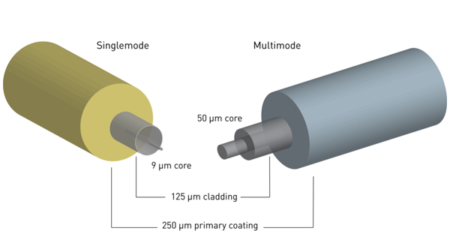 Sensing fiber optic cables can be used not only for data transmission, but also to measure temperature, strain rate and... read more 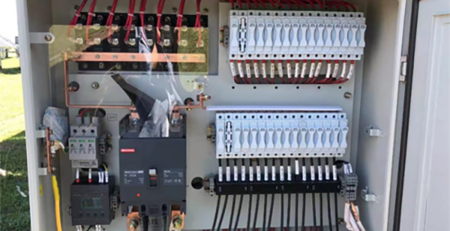 In the daily operation and maintenance of photovoltaic power plants, the combiner box often fails to communicate normally due to... read more 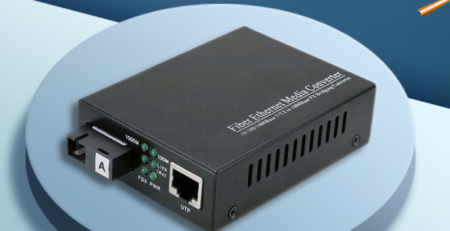 Looking at these instructions, are you using the optical module right?

With the development of optical communication technology, the application of optical modules is becoming more and more common. How to... read more

Looking at these instructions, are you using the optical module right?